Trevor Noah: NFT does not stand for ‘Nudist Fishing Trip’ 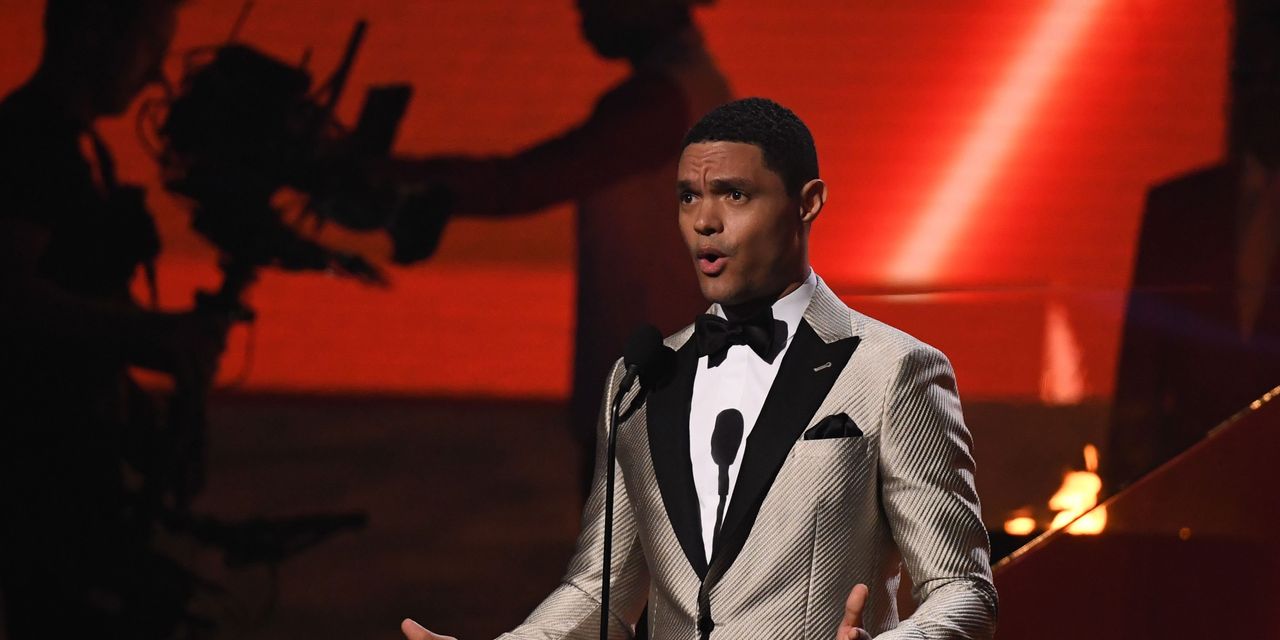 Trevor Noah’s idea of an NFT was definitely NSFW.

“The Daily Show” host has joined other late shows, like “Saturday Night Live,” in addressing the surge of interest surrounding non-fungible tokens, or NFTs. The comedian delves into the crypto collectibles, and why people are trying to get rich off them, in his latest “If You Don’t Know, Now You Know” explainer that was being passed around on Twitter
TWTR,

“Over the last few weeks, you may have heard people talking about NFTs, which I found out too late does not stand for Nudist Fishing Trip,” he jokes.

Whereas in economics, something being “fungible” means you can exchange one identical unit of it for another, such as dollar bills, non-fungible tokens are unique and are not meant to serve as a means of exchange. As “The Daily Show” segment explains, it’s a certificate of ownership for a digital asset, such as a video clip of LeBron James slam dunking that was recently sold as a digital trading card for $208,000.

Learn more: ‘Obviously, we had no idea it was going to get here,’ say the guys who made the first NFT

Noah notes that there is a lot of money being spent on NFTs, listing some recent million-dollar headline-making transactions such as: Twitter CEO Jack Dorsey’s first tweet selling for $2.9 million; Kings of Leon releasing an NFT-only album for more than $2 million; and a 10-second digital collage that took 13 years to make selling for $69 million at auction.

“
“If I did spend $69 million on a picture, best believe that would be the only picture I show people ever again.”
”

“Now, this may all seem insane, but the truth is, guys, the idea of spending money on digital collectibles isn’t much different than spending money on anything else,” Noah says, citing baseball cards and Beanie Babies as examples. “NFTs are really just a new twist on that.” And he explains that NFTs can also be a way for artists and musicians to make a living in the digital age, such as that Kings of Leon NFT record.

“SNL” also recently took a stab at detangling what NFTs are in a rap parody in which Pete Davidson played Eminem and Kate McKinnon portrayed Treasury Secretary Janet Yellen. Musical guest Jack Harlow actually dropped a pretty decent NFT definition during the skit: “Non-fungible means that it’s unique,” he raps. “There can only be one like you and me. NFTs are insane, built on a blockchain. A digital ledger of transactions, it records information on what’s happening. Once it’s minted, you can sell it as art.”

Read more: ‘What the hell’s an NFT?’ — ‘SNL’ explains in an amazing rap parody

The next event will be livestreamed April 14 at 1 p.m. Eastern. Sign up here.