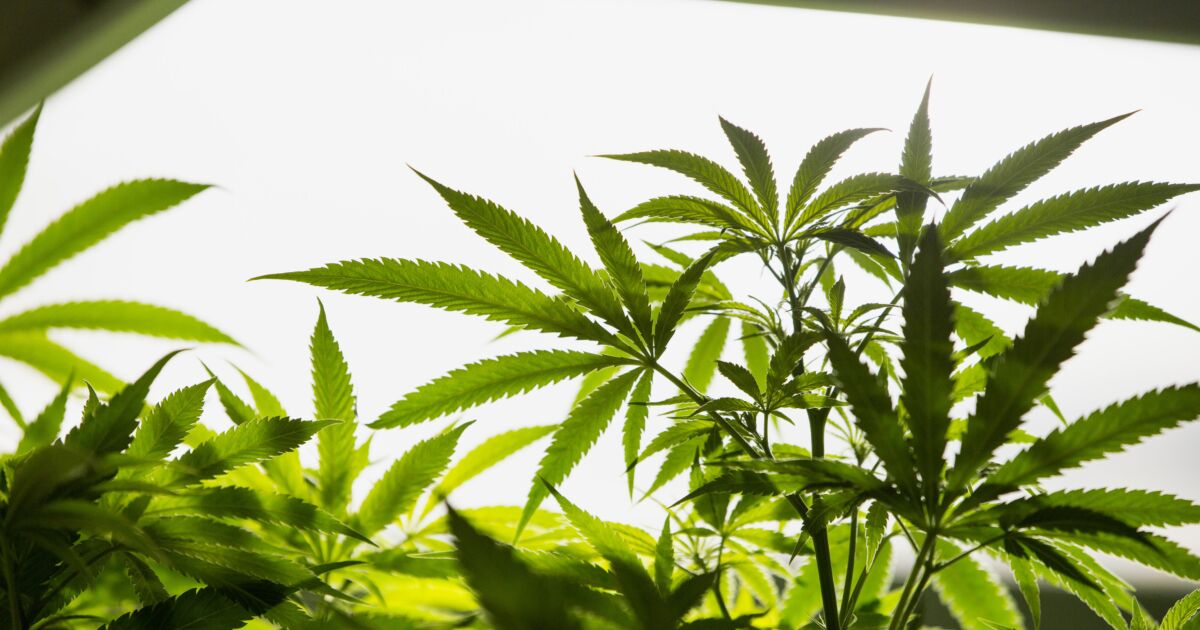 The U.S. House of Representatives passed a bill that would give state-authorized marijuana businesses easier access to banking services.

The bill, H.R. 1996, called the SAFE Banking Act, would prohibit federal banking regulators from penalizing banks and other depository institutions for providing banking services to cannabis businesses. It passed Monday night on a 321-101 bipartisan vote.

A total of 36 states and four territories have authorized the use of marijuana for medical purposes and 17 states have authorized it for recreational use. However, the drug is still considered a prohibited substance under the federal Controlled Substances Act and banks that provide services to cannabis businesses can be penalized under federal money laundering laws.

The legislation passed the House with bipartisan support in 2019, but it was ignored by the Republican-controlled Senate. Democrats are optimistic for the chances of the measure now that their party controls the chamber, though Republicans can still block most legislation.

Senators Jeff Merkley, an Oregon Democrat, and Steve Daines, a Montana Republican, introduced the Senate companion bill. It currently has 32 cosponsors, including six Republicans, but the measure will still require more support to reach the 60-vote threshold needed to advance in the chamber.

Senate Majority Leader Chuck Schumer has said he wants to work toward lifting the federal ban on cannabis. He is currently drafting legislation with Senate Finance Chair Ron Wyden or Oregon and Senator Cory Booker of New Jersey that proposes removing marijuana from the controlled substances list and regulate it on the federal level.

The SAFE Banking Act falls far short of what many cannabis companies would like to see in the U.S., a full federal green light, or at least decriminalization, for marijuana.

But it could solve some of their most pressing financial problems by allowing them to have bank accounts with traditional banks. So far, the inability to do so has created a number of burdens and risks the industry, from having to store mountains of cash with small credit unions, to facing extra security concerns when making all-cash payments and creating their own debit card system to receive consumer payments.

This version of the act does not include language to address two other main financial concerns of the cannabis industry. It wants more clarity around whether institutional investors can put money into marijuana companies without fear of legal repercussions. So far, such concerns mean that individual investors and family offices are the main investors in the industry, and many American investors have put their money into Canadian marijuana companies instead, because of federal legality in that country.

The other regulatory burden the cannabis industry wants lifted from it is 280E, the tax law that says companies that traffic in federally illegal substances can’t take deductions the same way that other American companies do. Many cannabis companies have said that if 280E is lifted, they would immediately be much more profitable.

Even without explicit language in the SAFE Act, there is some hope that financial institutions could see other changes that make them more comfortable with cannabis investment. The Treasury Department’s Financial Crimes Enforcement Network, or FinCEN, which analyzes financial transactions to combat money laundering, may update its guidance to resolve conflicts with the new SAFE Act, Jefferies analyst Owen Bennett said in a March research note. If the agency’s language applies not just to banks that take deposits but to all financial institutions, it could open up more institutional investment.